O'Neill coached the Raiders to the 2006 AA state title. 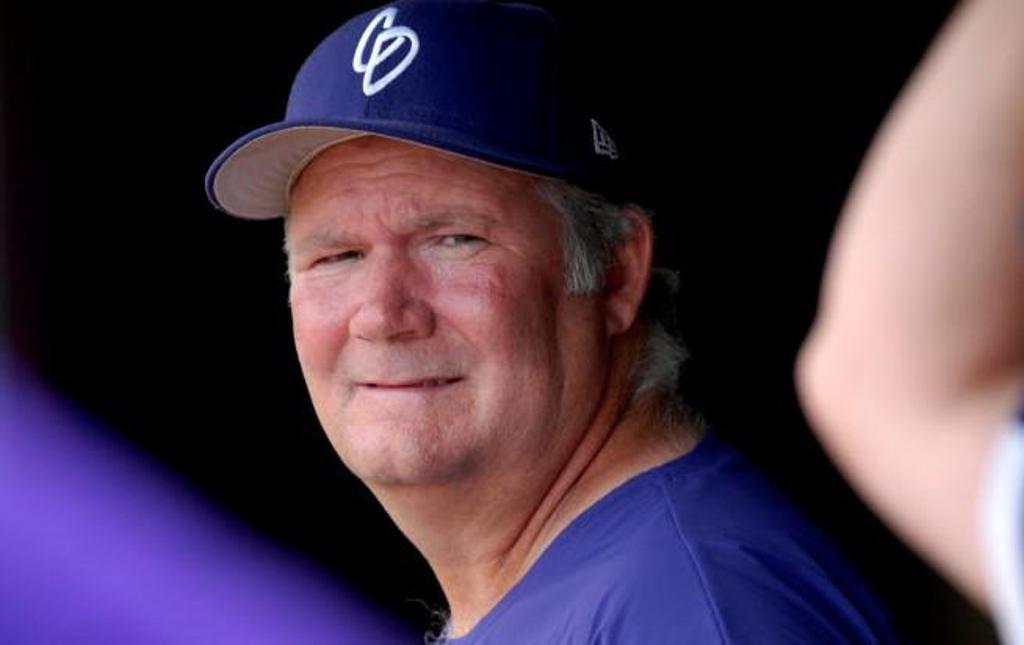 Cretin-Derham Hall boys’ hockey coach Jim O’Neill stepped down Friday, ending a 38-year career at the school that was highlighted by three state tournament appearances and the 2006 Class 2A state championship.

O’Neill, 61, is a 1974 graduate of Cretin-Derham Hall and took over as hockey coach prior to the 1981 season. His best year came in 2006, when the Raiders capped a 27-4 season by beating Grand Rapids 7-0 in the Class 2A state championship game. O’Neill also led the Raiders to state tournament berths in 1988 and 2009 and won 11 conference championships over his tenure.

“I feel blessed to have been able to do something I love at an institution I care so much about for so many years,” O’Neill said in a statement released by the school.

O’Neill also coached baseball at Cretin-Derham Hall for more than 25 years, the last 18 as head coach, before stepping away in 2013. His teams won five baseball state championships.