The winners will be named at a banquet on the day after the state tournament. 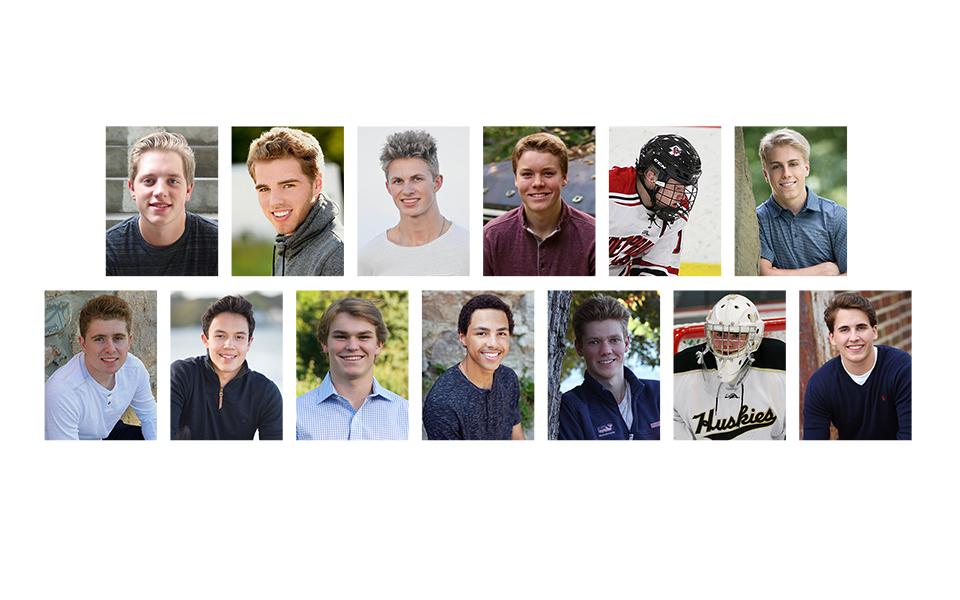 The finalists for the 2019 Mr. Hockey and the Frank Brimsek awards were announced Friday.

Both awards are presented by the Minnesota Minute Men. Winners will be announced at the Mr. Hockey Awards Banquet beginning at noon on March 10 at the St. Paul RiverCentre. WCCO's  Ali Lucia will host the event. Tickets cost $40 and ordering information can be found here.

See the finalists below.

*Click player's name to view his season stats. Stats, records and rankings as of Feb. 17.