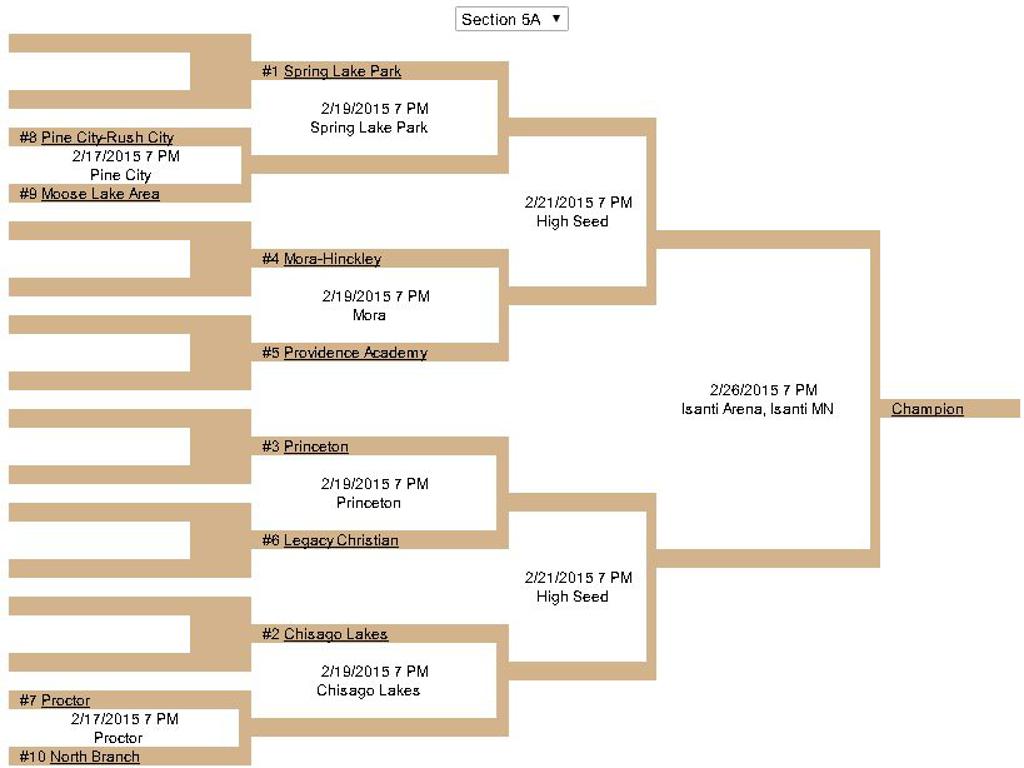 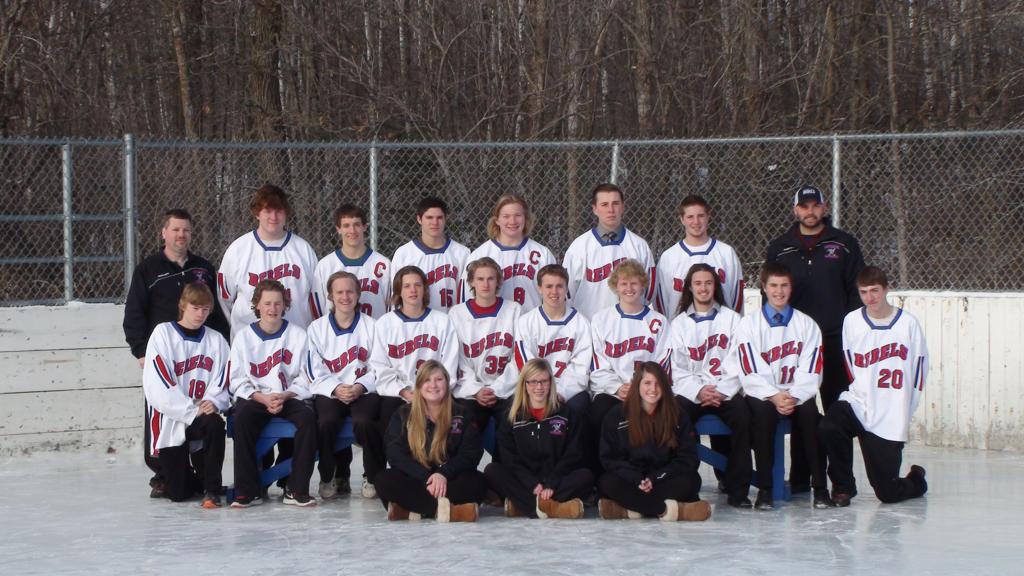 Made Possible by the Support of the Sponsors.

OF ALL REBEL SPORTS

Proud to film and stream Rebel Hockey. Games can also be seen during the weekends through delayed broadcast on Moose Lake Public Access Television Channel 7.

MOOSE LAKE—While Bryceton Butkiewicz walks the halls of Moose Lake High School as a sophomore, Jessica Bird is in the same grade up the road in nearby Barnum.

But that’s about the only thing that separates these two-of-a-kind scorers and their hockey skills for Moose Lake Area.

The pair of point-piling underclassmen are two of the best in the state, regardless of gender, class and location. They have the ability to light the lamp frequently, while both also find their teammates and keep their squads as a first priority.

Butkiewicz, a 6-foot, 200-pound right-handed forward, puts his football-running-back-body in his skates and shines. Currently, he has 34 goals and 17 assists for 51 points. He’s tied for fourth in goals in the state and the Rebels didn’t even play last week.

Bird, on the other hand, is a 5-foot-6 playmaker who has pumped in 31 goals and 38 assists for 69 points — an average of one point for every period played this season — as she ranks tied for fourth in assists and fifth overall in points.

“It’s pretty cool,” said Rebels girls Coach Joe Mohelsky during practice at Riverside Arena Monday. “They’re both very talented players and it’s surprising how young they are and how dominant they can be in a game. They can be game-changers and can put the puck in the net almost at will.”

Willing the Rebels to a 4-15 record currently, Butkiewicz is a bruising athlete who has played hockey since his mite days in Moose Lake. His coach, Joe McDonnell, who also has taught him in physical education over the years, loves how his captain can score, but enjoys his work ethic more so.

“He’s got a good shot and a quick release, but he works and works and works,” said McDonnell of Butkiewicz, who plays both the power play and penalty kill. “He’s on the ice a lot. He’s always the first one on and the last one off. He rubs off on our younger guys and is a good example I use a lot.”

As far as his dizzying stats, Butkiewicz answered quickly.

“I have to thank my linemates for that,” he said. “I couldn’t care less who scores, as long as we put the puck in.”

Putting in her own time on the indoor and outdoor ice since age 3 is Bird, whose identical twin sister, Jamie, is a defenseman, while her father, Rick, is a volunteer assistant.

“My Dad got us started in it and I’ve always loved to skate,” said Bird Monday at practice. “I get this rush when I touch the puck and just try to get it in the back of the net. Whatever it takes to score. An assist is just as good as a goal.”

That unselfishness, mixed with a team-wide effort, has MLA at an impressive 14-8-1 as the playoffs loom with Bird still on fire.

Bryceton is listed #2 with 34 goals and listed #4 with 51 points among the 3678 registered Minnesota Boys High School Hockey players.

This is a great accomplishment not only for Jessica and Bryceton, but also for the Moose Lake Area Rebels High School Hockey programs. Great job Rebels.

Butkiewicz scored two goals in the first period two in the second and one in the third as the Rebels picked up their fourth win of the season.

The Rebels led 2-0 after one period 4-2 after two and finished off with the finals two goal margin for the win.

Logan McNaulty was the winning goalie as he stopped 35 shots on the afternoon, while Justin Morrow had 26 saves int he loss for the Eagles.

Butkiewicz now has 34 goals on the season which is tied for second in the state in goals scored.