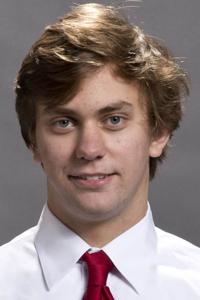 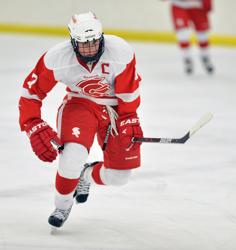 Personal: Played in the Upper Midwest High School Hockey Elite League this fall ... Parents are John and Laura Graham ... Father is a 1979 BSM alum who played hockey for the Red Knights ... Has one brother, Michael, who is a freshman forward at Eden Prairie.