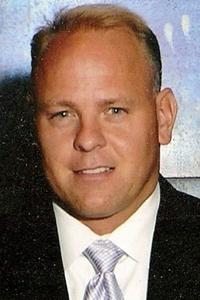 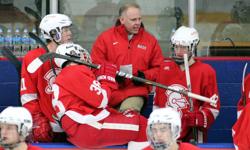 Over the previous seven seasons, McGowan has led BSM's junior varsity squad to a 109-30-11 record.

McGowan served as the head bantam A coach at Minnetonka for three years prior to his return to BSM for the 2007-08 season. He also coached bantam hockey in the Edina Youth Hockey Association for seven seasons.

A three-sport athlete during his prep career, competing in hockey, soccer and tennis, McGowan attended St. Mary's University in Winona, Minn., where he played soccer for four years. He received his bachelor's degree from the school in 1995 and also holds an MBA from the F.W. Olin Graduate School of Business at Babson College.

McGowan was raised in Edina and currently resides in Chaska with his wife, Jane, and children, Caitlin and C.J. He is employed by Staples, Inc., as a manager in the global enterprise accounts division.