It's a Warriors world?

The Week Ahead features an unlikely Section 8AA showdown 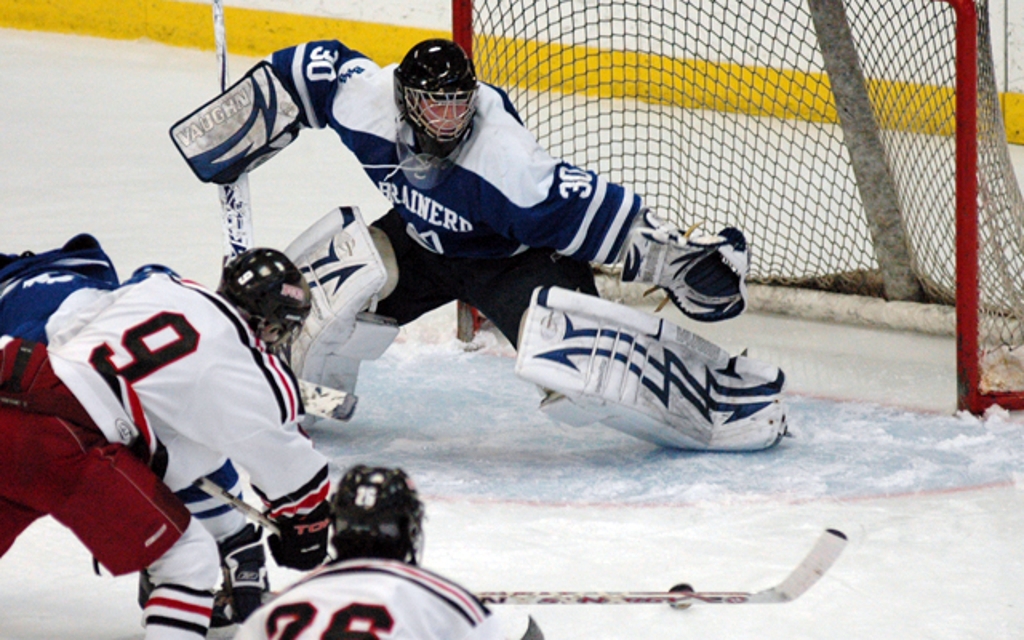 There’s a distinctive “Up North” feel to the top games of the second week of February. Many of the elite teams in the Northern sections of the state (8AA, 7AA, 7A and 5A) go head-to-head in games that could decide the top seed, but none are as certain to do so as Moorhead’s visit to Brainerd Saturday afternoon.

The Spuds (9-8-2) currently have dibs on the top seed in Section 8AA, thanks to a split with Roseau and an earlier 6-0 shutout of Brainerd. But the Warriors (17-2-0) haven’t lost since that game way back on Dec. 19 and are riding high with a 13-game winning streak.

Their best wins had been over Rochester Century (2-0), Bemidji (5-4), Alexandria (5-4), Sartell-St. Stephen (3-0) and Grand Rapids (4-2) – all quality programs but none currently considered among the best teams in the state. Even with that streak, the Warriors were still a bit overlooked by most hockey observers.

No longer. Brainerd forced its way into discussion for the top seed with its most recent game, a 3-2 victory over Roseau that likely knocked the Rams into the No. 3 seed. Roseau actually outshot the Warriors (38-23), but senior goalie Reid Mimmack stood tall with 36 saves.

Mimmack (15-1-0, 1.67, .927) has been the backbone of the team since returning from football injuries that slowed the start of his season. A 6-foot-2, 195-pounder, Mimmack certainly stands tall between the pipes, but paired with his athleticism, makes him tough to beat. He’s won every game during Brainerd’s streak, including five shutouts.

Mimmack gets plenty of help from his defense, which has limited teams to just 22.3 shots on goal per game and plays a hard-nosed, rugged, physical style that reflects their coach, former NHLer and Fighting Sioux legend Jim Archibald. Archibald provided plenty of offense at the University of North Dakota (75 goals and 69 assists for 144 points) while winning an NCAA title, but also is the school’s all-time leader in penalty minutes in a season (197) and career (540).

His son, Josh Archibald (16-24-40) leads the Warriors in scoring and penalty minutes (46, tied with Brandon Wing) and appears a chip off the block. Brainerd gets plenty of firepower from its top two lines, which also includes Bret Jenkins (20-15-35) and Matt Pohlkamp (15-13-28).

It’s been 14 years since someone other than Roseau or Moorhead represented Section 8AA at the state tournament (Alexandria in 1996), but Brainerd is certainly threatening to end that streak. A victory over Moorhead just might make the Warriors the favorite.

Don’t expect the Spuds to roll over, though.

Moorhead has already handed Brainerd one of its two losses with a 6-0 shutout back on Dec. 19. The Spuds scored three goals in both the second and third periods to earn the victory, while sophomore goaltender Michael Bitzer made 30 saves for the shutout.

Moorhead’s record is deceiving, as the Spuds play arguably the toughest schedule in the state, losing to state-ranked Bloomington Jefferson and Wayzata twice each, as well as defeats to No. 1 Minnetonka and No. 8 Centennial. 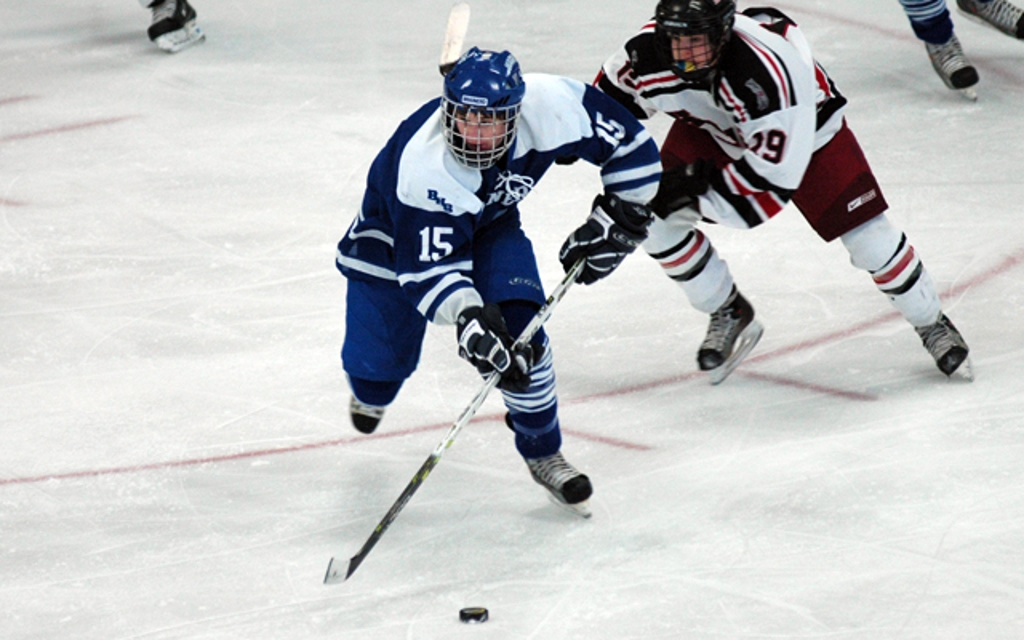